Winners of the 2018 NECA WA Excellence and Apprentice Awards 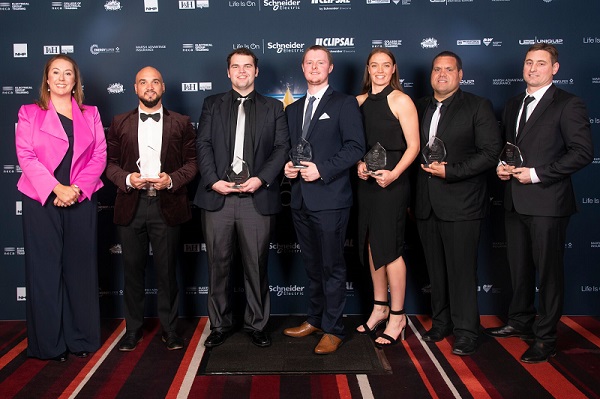 Sponsored by international electrical powerhouse Clipsal and Schneider Electric, the Awards celebrate the achievements of the industry's most innovative projects and best performing apprentices.

Finalists and winners were announced in front of 550 attendees from across the industry, including government representatives the Hon. Samantha Rowe MLC, representing the Minister for Education and Training, the Hon. Sue Ellery MLC, and Ms Emily Hamilton MLA, Member for Joondalup.

NECA WA President Jack Grego said “The entire electrical and communications industry can be proud of the innovation and excellence it brings to projects big and small, such as Perth Stadium, Wheatstone and the Intercontinental Hotel, which are genuinely world class. I thank everyone for the time and effort they put into preparing and submitting their nominations".

Congratulations to all of the winners and good luck at the National Awards in November.