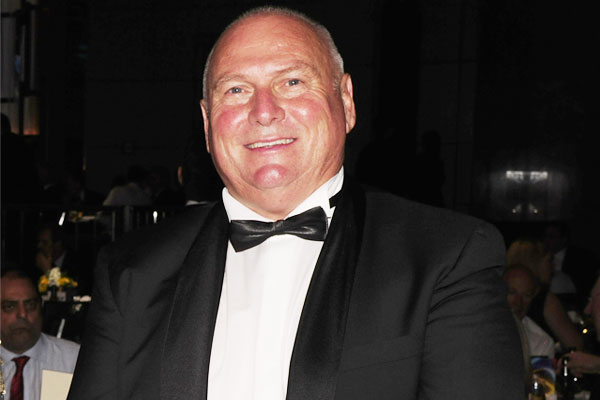 It is with regret and a heavy heart that NECA WA advises of the tragic passing of Alan Brown, NECA National President. Alan passed away on Monday, 4 February 2019 from a heart attack.

In addition to being the National President of NECA, Alan was the Deputy Chairman of Fredon Industries Pty Limited – a member of NECA for 49 years, since 9 February 1970. He also volunteered his time to other community activities, including the McDonald College and the Penrith Aquatic and Leisure Centre.

Alan joined the NSW Executive Committee in 2010 and during that time he was Vice President of the NSW Chapter for five and a half years and NSW President for two years. He was a keen participant at the National level, taking up in 2012 and then assumed the position of National President in 2016.

Alan was passionate about the Electrical Contracting Industry and equally passionate about NECA. Members of NECA will know that they could be guaranteed into Brownie at an industry gathering. Indeed Brownie was a huge contributor to the camaraderie and enjoyment of NECA Conferences.

Our thoughts are with his wife, Donna and his family.

Rest in Peace Alan Brown, NECA is all the better off for knowing you.