Fitting off equipment - reminder to contractors

Recently an electrical inspection was undertaken on a property. The electrical worker carried out a functional test of all the circuits and identified that some of the switches for the socket outlets were inoperable and the outlets remained in an energised state with the switch in the off position.

After removing the cover plate to the affected sockets it was evident the securing screws were over tightened, the heads were rounded.

While the use of cordless tools assists in getting works completed in a timely manner it is crucial that they are adjusted to an appropriate torque setting. 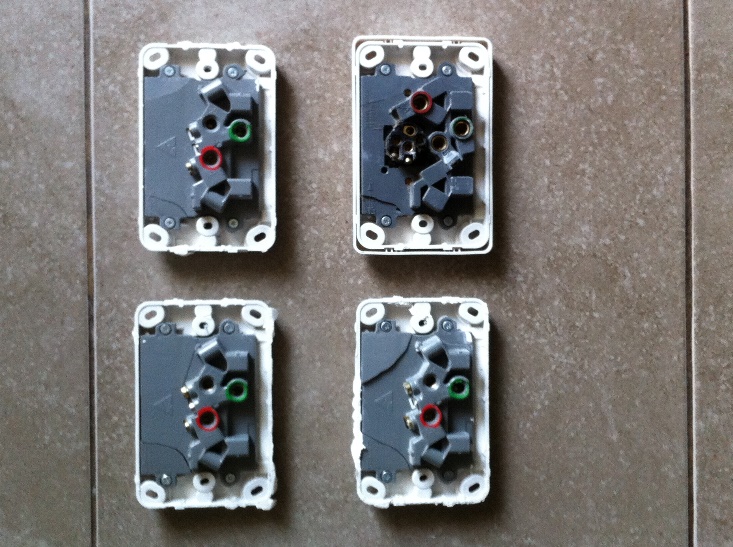 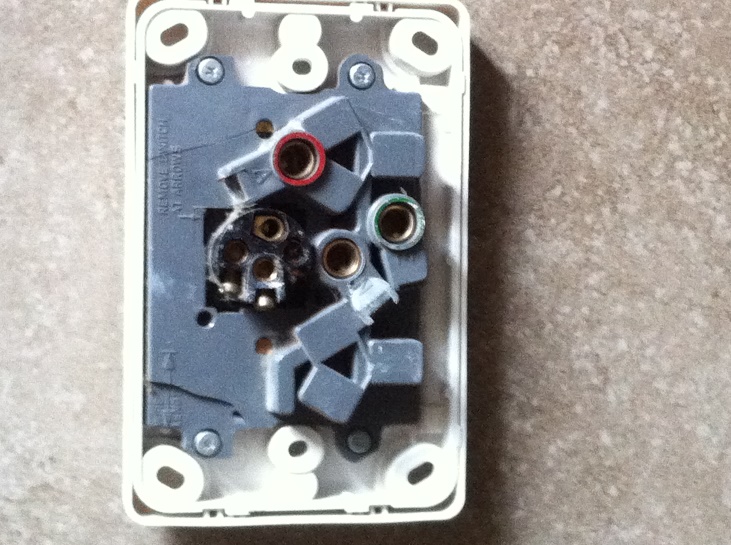