Changes to the Regulations

Under sub-regulation 19(1) of the Regulations, any person who undertakes electrical work must be authorised by a licence or permit. Failure to comply with this requirement is an offence, carrying a maximum penalty of $250,000.

What does this mean for electrical contractors and apprentices?

These changes are welcome news for electrical contractors. This is because previously, a newly engaged apprentice was unable to perform electrical work, until their electrician’s training licence arrived. It would often take weeks or months for this same licence to arrive, temporarily limiting the apprentice to non-electrical, labouring work.

Disclaimer: This summary is a guide only and is not legal advice. For further information, call ECA Legal on (08) 6241 6129 or email ecalegal@ecawa.org.au. 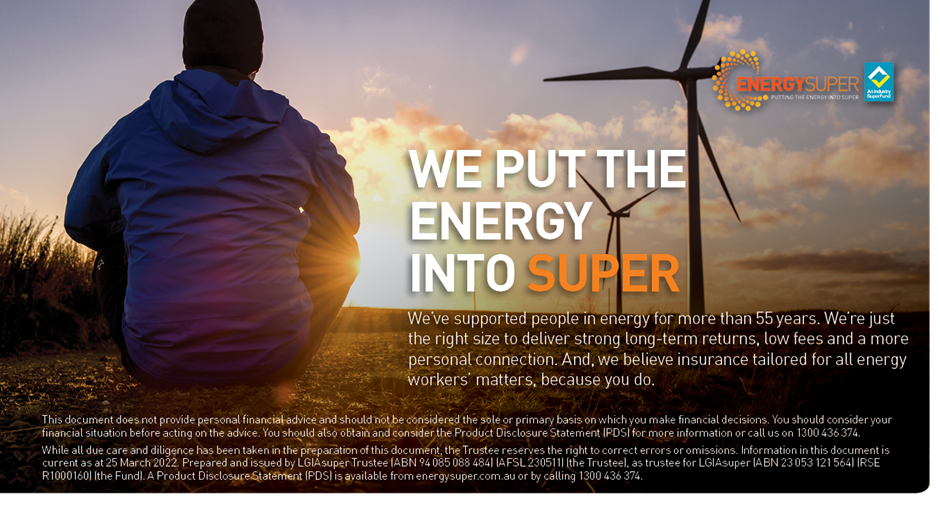