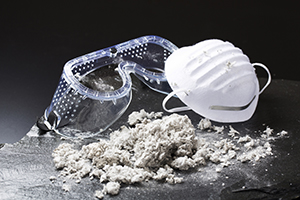 This safety alert is a reminder that asbestos-containing millboard was widely used years ago in the construction industry because of its flame-resistant properties. In particular, asbestos-containing millboard surrounded reheating banks or coils throughout the ductwork of air conditioning units. Asbestos was popular due to its fire retardant properties and resistance to chemicals, water, and electricity.

Asbestos in the workplace remains a major hazard in WA - click here to read the safety alert from SafeWork SA.

Should you require advice on this subject or any other workplace safety matter, contact the NECA WA Safety team on (08) 6241 6100 or email osh@necawa.asn.au.